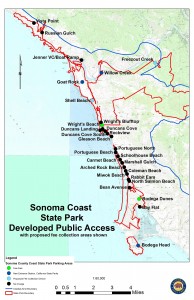 Ultimately, we believe that this proposal violates the Coastal Act. it potentially limits access, and impacts the local environment; while, not providing clear purpose, process, or accountability.

We Need You To Take Action!